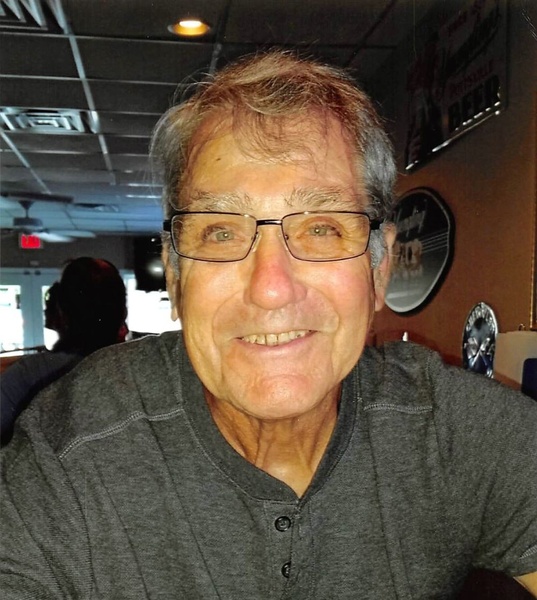 He was born in Allegan, Michigan to the late Earl Thompson and Dorothy (Smith) Thompson. At the age of 2, his family moved to Muskegon, Michigan where he would spend most of years. He loved being a member of the Muskegon Goodfellows, where he would help them live by the motto of “No Child Be Forgotten” and bring holiday cheer to the needy children. He spent most of his life as an Industrial/Commercial painter for AJ Vallier Inc. and he and his wife formerly owned Critters Tavern, Special-T’s Ice Cream Shop, and Muskegon Bedroom Co. After moving to Gallatin, he and his wife became very active with the Gallatin Senior Citizen’s Center.

According to his wishes, cremation has taken place and no memorial services are planned at this time.

To order memorial trees or send flowers to the family in memory of William "Bill" R. Thompson, please visit our flower store.
Send a Sympathy Card