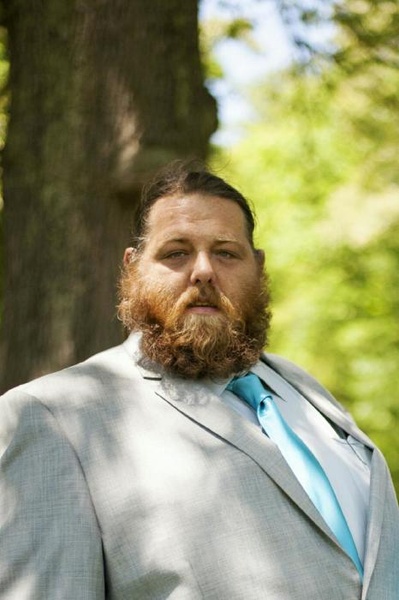 William Bransford “Bran” Perry III, age 33 of Cottontown, passed away on Sunday, January 8, 2017 at his residence.  A native of Sumner County, he was born to the late William Bransford Perry Jr. and Deliah Lee Sutton Bransford.  Bran worked in Tool & Die most of his life.

To order memorial trees or send flowers to the family in memory of William "Bran" Bransford Perry III, please visit our flower store.