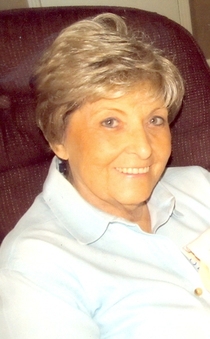 She retired from Ford Glass Plant, and had an Associate’s Degree in Nursing.

Wilma was born in Carroll County, TN, March 18, 1939, daughter of the late Gertie and James E. Noles. In addition to her parents she is preceded in death by two brothers, Edward and Danny Noles and step-son Mike Kilmon.

Online condolences may be sent to the family at andersonfuneralhome.org Arrangements by Anderson Funeral Home 202 East Main Street Gallatin, TN (615) 461-7777.

To order memorial trees or send flowers to the family in memory of Wilma Noles Kilmon, please visit our flower store.
Send a Sympathy Card